“Sunday Morning” by Maroon 5, that’s what I felt like listening to when I woke up last Sunday. Yeah, it’s a little late, but better late than never. I won’t be enjoying a “Football Sunday” this Sunday because of New York Comic Con; beau will be attending all days but I shall be there on Saturday. Anyway, I loved the pics I took on Sunday so I couldn’t let them sit around without being posted!

The first wave pf his BBQ was delicious. I am not at liberty to describe the ingredients thoroughly (someone doesn’t want to share their secret with everyone!) but they are the best. hot dogs. ever.

Later that night, ribs were the main course with slammin’ potato salad that was so good it was an I-should-of-taken-a-quick-pic-but-I-was-too-busy-eating-it kind of good. (I’m making myself hungry right now)

My beverage of the day was Hennesy & Apple Juice. Great combination. 😉

While he had his beer choice of the day. 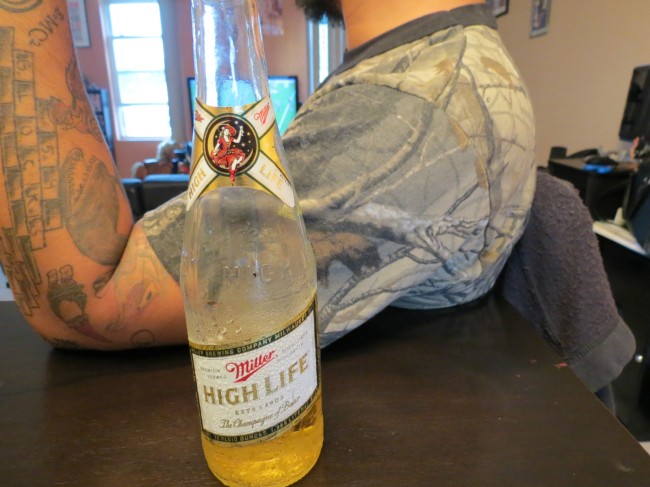 We were obviously planning on having fun early.

Annnnd here are some random photos I liked: 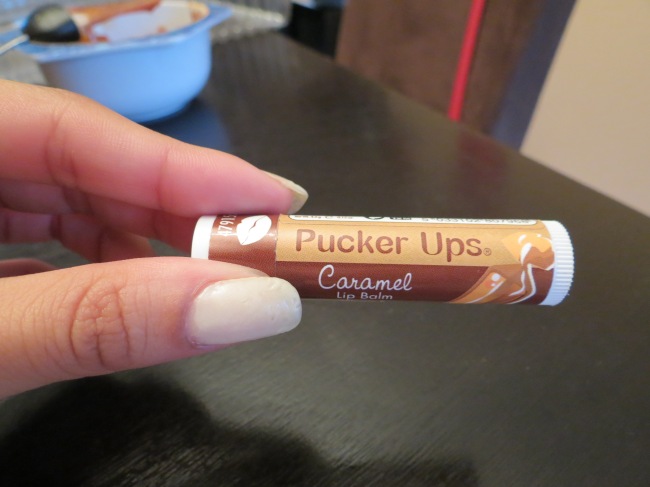 (Smells and tastes so gooood)

There you have it!